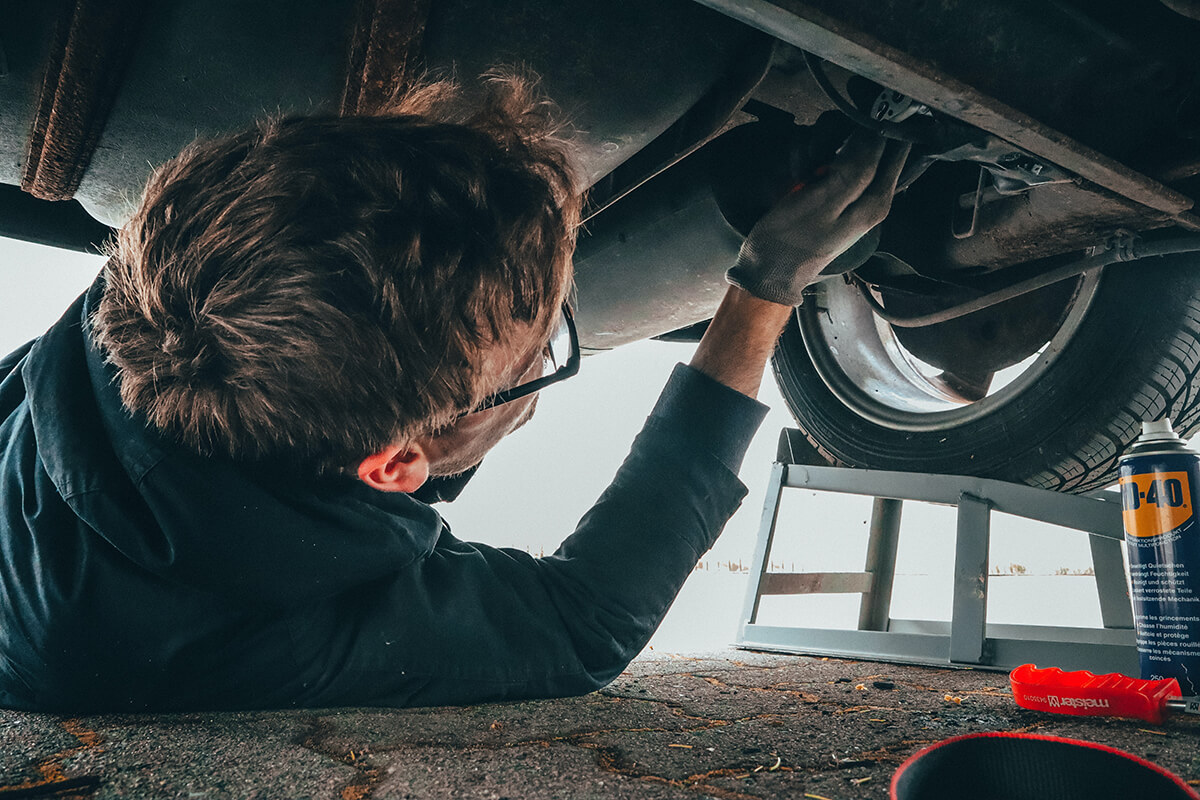 Hearing your car engine go “sputter” can create some panic. You don’t expect your expensive car to go bust just like that.

Don’t worry. It’s probably not such a big deal. Most often the underlying problem can be tackled with a quick and affordable repair. And, if you’re from California, you can also take help from “Fix Auto USA” to get auto body repair in Orange County at reasonable price.

But if you’d rather find out more about what’s going on under the hood, we’ve got the six top reasons why your engine cranks but wouldn’t start.

If your car engine is cranking but refusing to roar to a start, that doesn’t necessarily mean you’ll have to look under the hood.

Running out of fuel in the car isn’t as unusual as you may think. It can happen to anyone who gets too caught up and forgets a refill for the car. There isn’t anything too technical about this either. If there isn’t sufficient fuel in your car, the engine would sputter and crank but the car won’t get going.

If the engine cranks, please check the fuel meter on the dashboard. It’s very likely that the mark indicates low level. If that’s the case, all you need is gas refill and the engine will be running effortlessly.

We all need a spark in life. And your car engine is no different. Without the spark, it won’t work.

There can be several reasons why the spark has gone missing. Most likely cause is that the spark plugs have become old and redundant. Or there may be some issue with the ignition circuit’s wiring or security system.

To diagnose if there is a spark issue, you can check the distributor cap in your car. You can also try removing the spark plugs and reconnecting them.

The fuel pump is like the heart of your car’s machinery. It pumps the fuel into the engine. If the fuel pump is old or malfunctioning, the engine may not be getting sufficient and timely fuel supply to keep it running.

If you hear the fuel pump make a droning sound when you attempt to start the car, it indicates there might be some trouble with the fuel pump. There’s not much that can be done about a faulty fuel pump. You’ll just have to get it replaced with a new one.

If there’s a problem with the ignition switch, you’ll probably not even hear the engine crank. It may just make a click sound.

The ignition switch is responsible for activating the electrical systems in your car which control not only the fuel pump, but also the music system, the lights etc.

The fuel line also plays a crucial role in supplying fuel to the engine. If the fuel line is blocked, the engine will crank and sputter but won’t start.

The fuel line may get frozen due to extreme cold temperatures.

In the winter season, frozen fuel lines are quite an obvious reason for engine and car start-up woes. It is also pretty straightforward that the fuel line needs to be thawed for the fuel supply to be restored to the engine.

Usually, battery issues can be resolved with simple repair services. In case your car’s battery has gone absolutely dead, you might have to get a new one.