In 1906, Alexandre Darracq a French automobile manufacturer with the help of some Italian investors established Società Anonima Italiana Darracq (SAID). SAID’s popularity rose slowly to fame, however to boost the sales the investor hired a new designer but to no avail. A.L.F.A. was formed in 1910 which was still in collaboration with Darracq till the production of the A.L.F.A 24-HP. The 24-HP was not only the first non-Darracq car but also helped A.L.F.A. venture in the world of Motor Racing. In 1920, with the help of the Italian engineer and entrepreneur Nicola Romeo the name of the company was changed to Alfa Romeo. The first car to be labeled with the brand ‘Alfa Romeo’ was the 1921 ‘Torpedo’ 20/30 HP.

The Alfa Romeo factory was seized during the Second World War and was eventually bombed. The company struggled vastly during the war and failed to make any profit. But after motorsports resumed in Europe after the Second World War, Alfa Romeo became the car to beat in major Grand Prix sporting events. The 1960’s saw Alfa Romeo producing vehicles for the Carabinieri and the Italian Police department. 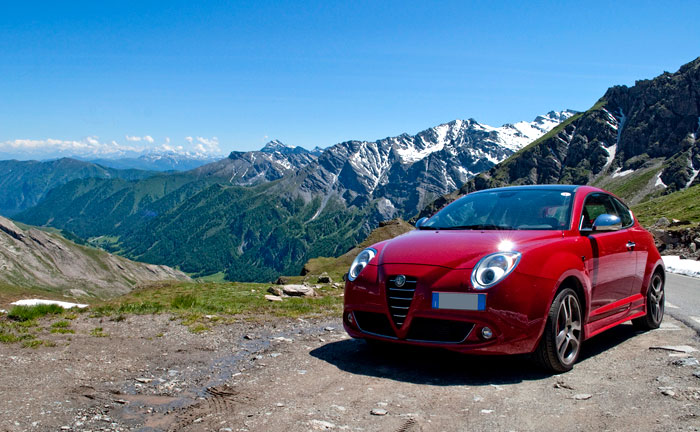 Launched in June 2008 at the Castello Sforzesco in Milan. Alfa Romeo MiTo is a 3 door super mini which was internationally unveiled at the British Motor Show in 2008. The car uses the same platform used for the Fiat Punto. Image Credits @ Stefano 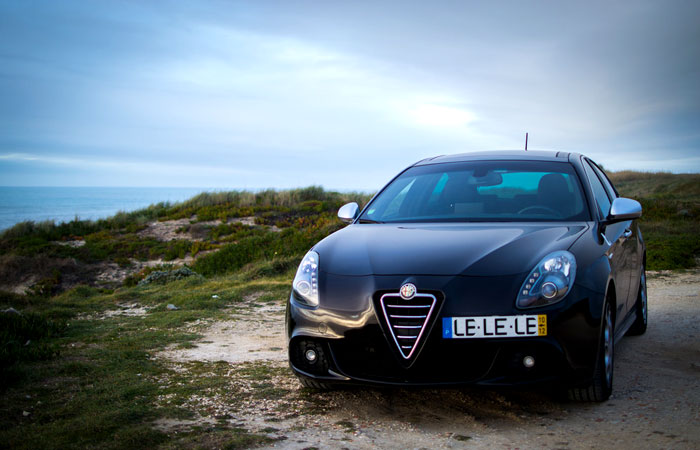 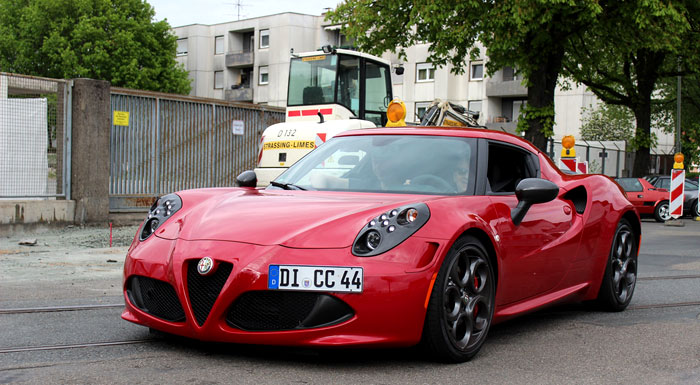 Alfa Romeo 4C which is a small sports car was unveiled at the 2011 Geneva Motor Show as a concept car. The car was commercially launched in 2013 with a limited edition launch version and contains a carbon frame which reduced the car’s weight significantly. Image Credits @ TobSpeed 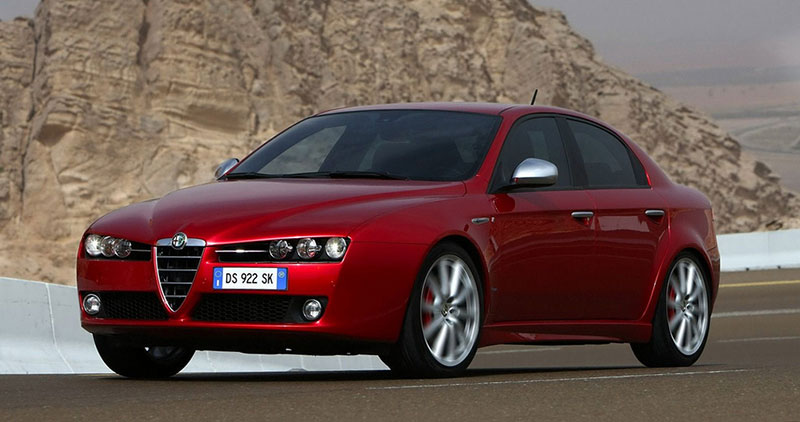 Expected to be released in 2014, Alfa Romeo Giulia is a modern rendition of the Giulia produced in the 60’s and 50’s. It is supposed to replace the Alfa Romeo 159. Image Credits @ Infoway 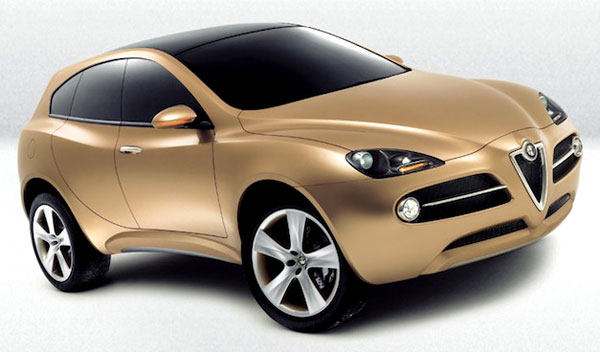 Built on the new Giulietta platform, the luxury sports utility vehicle is planned to be launched commercially in 2015. Alfa Romeo C-SUV is also said to mark Alfa Romeo’s return to the US market. Image Credits @ cvrcak1 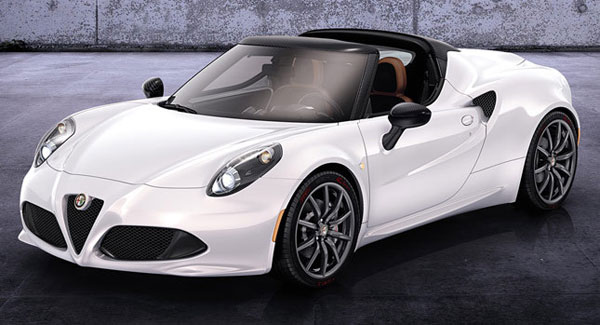 Expected to be launched in 2015. Alfa Romeo Spider is the new avatar of the classic Alfa Romeo spider launched in 2006. The new Spider will be based on the Mazda MX-5 platform. Image Credits @ GreenZoneregypt 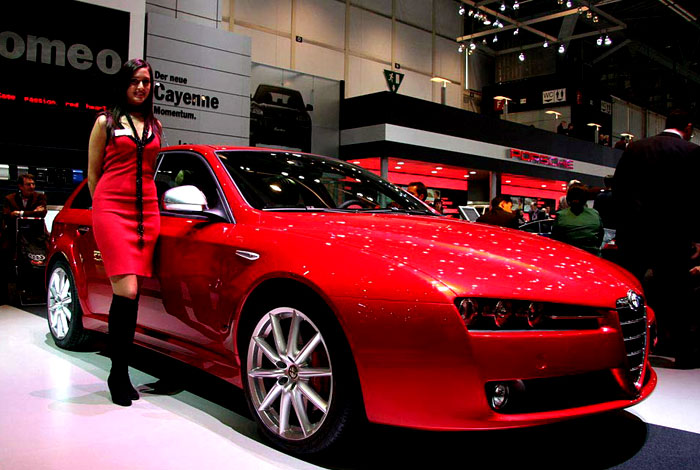 Supposed successor of 166, the Alfa Romeo 169 and is supposed to be launched in 2014 but no confirmation has been received from the company’s end. Image Credits @ shiny_car

Alfa Romeo cars are known for their innovative and high fidelity car designs. Over the years various leading automobile design agencies have been employed by Alfa Romeo. The various companies like Bertone, Italdesign, Pininfarina, Zagato and Alfa Romeo’s very own Centro Stile have designed the cars and various automobiles manufactured by Alfa Romeo.