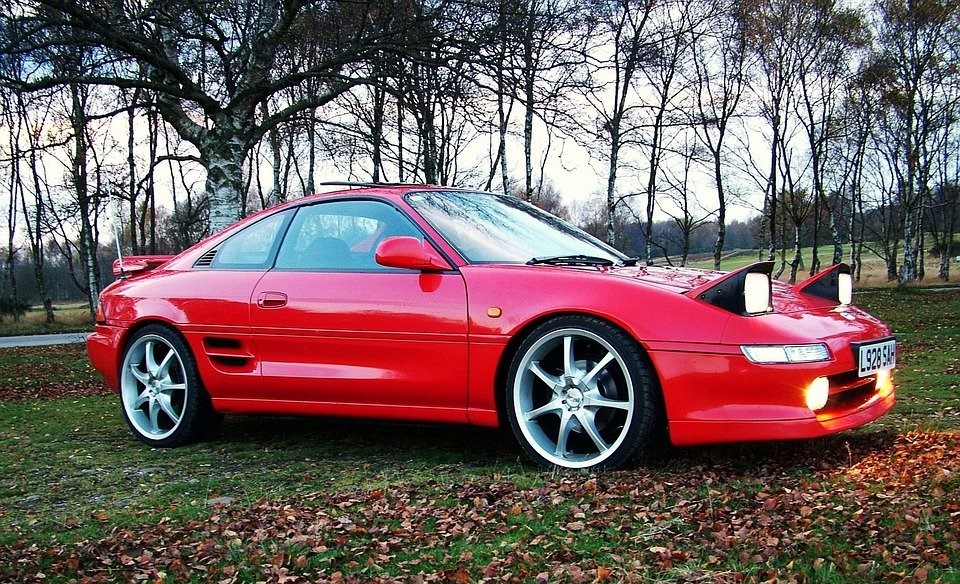 Almost every car around us is imported from Japan and they are more reliable than any other car. Also, trustworthy traders have made it easier for their customers to inspect … Read more 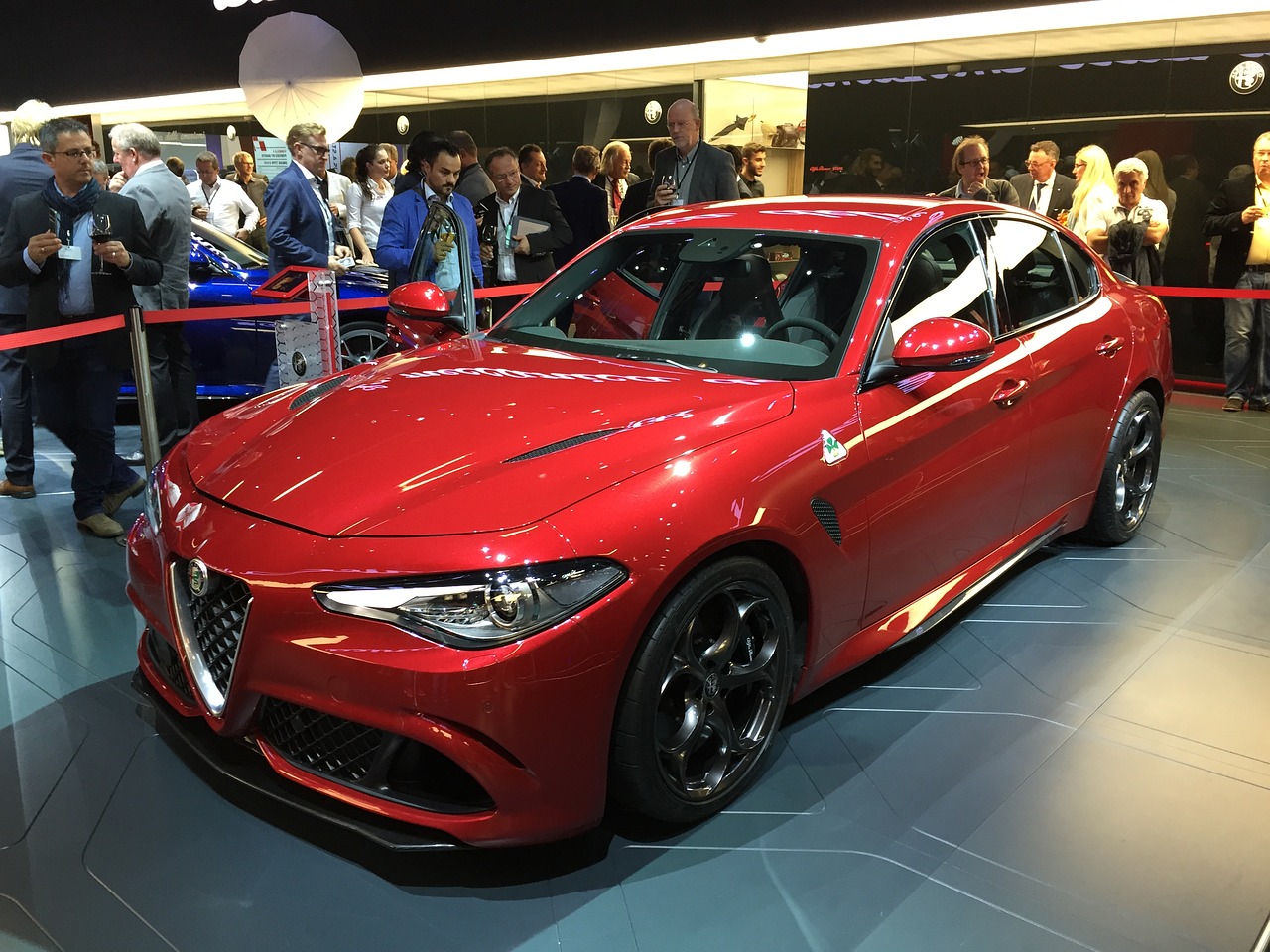 When it comes to classy sports cars, only a few actually stand out as superior. For many, the Alfa Romeo may not be a household word, but once you get a look at its beautiful curves and get a taste of its impressive power, you’re no doubt going to want to have one of your own. The new 2019 Guilia sedan is no exception. With a powerful 505-hp twin-turbo V-6 engine, you get a whole lot more car than the standard sedan models on the market today.

The Alfa Romeo GT was launched at the 2003 Geneva Motor Show and was commercially available since January 2004. The car was manufactured at the same plant located in southern Italy, alongside Alfa Romeo cars such as the 147 and 159.

The Alfa Romeo GT uses the same modified version of Fiat’s Tipo platform, also used in cars such as the Alfa Romeo 155 and Alfa Romeo 156. Most of the GT’s mechanics and design elements were borrowed from the Alfa Romeo cars 147 and 156 with same front and rear suspension as the two cars. The car was designed by the Italian design firm Bertone and is known for its radical and sporty good looks worldwide.

Released originally as a concept car at the 2002 Geneva Motor Show, Alfa Romeo Brera or simply ‘Brera’ is a 3-Door hatchback style coupe. The car was designed by the legendary automobile designer Giorgetto Giugiaro.

The Brera is categorized as a sports car and was also released in a convertible ‘Spider’ variant. The commercial release of the car was done at the 2005 Geneva Motor Show and the Brera Spider was released subsequently in 2006. The car’s release was intended towards replacing the highly successful Alfa Romeo GTV.

The 8C Competizione was first presented as a concept car in 2003 at the Frankfurt Motor Show. Designed at the Alfa Romeo Centro Stile by designer Wolfgang Egger, the production version of the car was announced in 2007 and 1400 orders were taken.

The name 8C refers to the 8 cylinder V8 engine that powers the car and Competizione means Competition. Despite of the 1400 bookings made for the 8C Competizione only 500 units of the Coupe and 500 unites of Spider variants were sold.