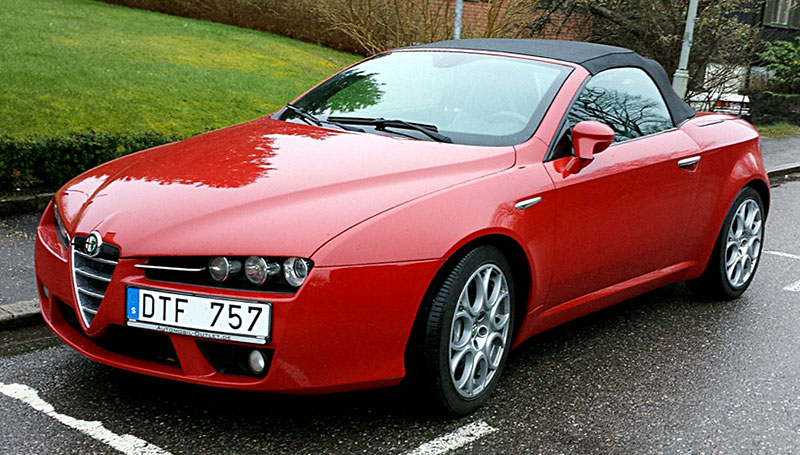 The special limited edition of the Spider type 939 was released to celebrate the historic race of Mille Miglia held in Italy each year. Only 11 units of the car were produced to mark the 11 victories of Alfa Romeo in the race. The special edition recorded no major changes in the car’s performance and only featured cosmetic changes in the paintjob with red stitched black leather upholstery. The Spider Mille Miglia is powered by a 3.2 V6 engine and a 6-speed manual transmission.

A UK-only release, the Limited Edition Spider was launched in 2008 and was available in 3 different colors. The several upgrades to the car’s features included leather upholstery, 19 inch front and rear alloy wheels, electrical seats with heated memory and the Blue&Me hands free system. The different engine types available for this edition are as follows.

Tested with the 185 HP 2.2-liter JTS petrol engine that helped the car achieve a top speed of 224 km/h and acceleration rate of 0-100 kilometers in 8.8 seconds. Image Credits @ Arto Katajamaa