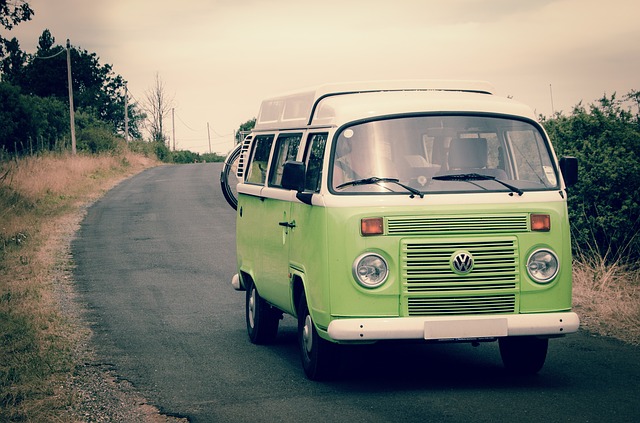 Choosing the right cargo van is important. Most people purchase cargo vans for commercial reasons and therefore, the decision directly influences one’s business. However, with the large number of options available in the market, it is unlikely that you will ever find an honest sales agent to guide you to the best product. Instead, here is our list of the top ten cargo vans.Go ahead, look inside and make the choice for yourself from the list below.

Equipped with a 4 litre V6 engine, with an 8 litre optionally available, the Nissan NV 2500 is a van unlike any other. It comes in three trim levels – S, SL or SV. This van, being one of Nissan’s products, delivers excellent service on the road, with great mileage, and a payload capacity that could easily impress you. Depending on the version you wish to acquire, this van capably serves a large range of customers over all niches. The NV 2500 is reputed for being cost effective too! 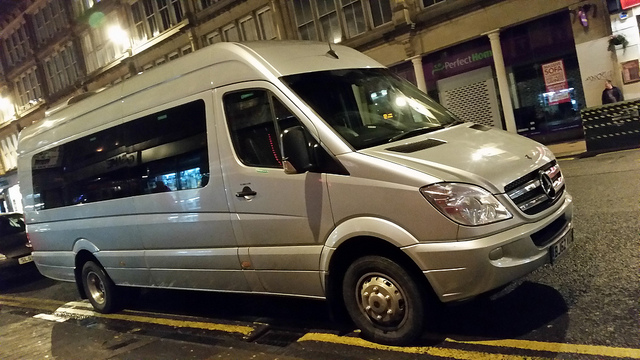 Photo by MichelCuri, CC BY 2.0

One of the most reliable from the fleet of vans in this list, the Mercedes Benz Sprinter also comes from one of the most reputed car manufacturers in the world. Though expensive owing to its high quality, this diesel van comes with all the great features from mileage to heavy duty cargo capacity. It has been regarded as one of the safest vans plying on our roads owing to its upgraded safety capabilities and easier control. If you’ve traveled in, or own a Mercedes car, you probably know what to expect from this product. 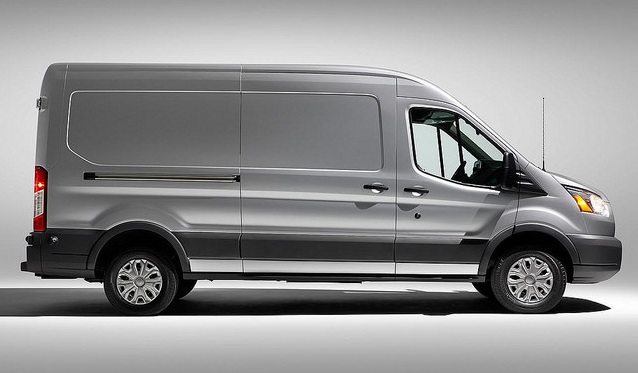 This is a series of vehicles delivered by Ford Motor Works since the year 1965, and you could guess they were a hit in the market because we still prefer them today. Built out of Ford’s innovative engineering, over eight million vans have been sold since it first rolled out. This makes the Ford Transit the third most selling van of all time. With passing phases of time,the model has been upgraded to higher standards, and the present version is a modern, futuristic model that truckers across the world look towards acquiring. 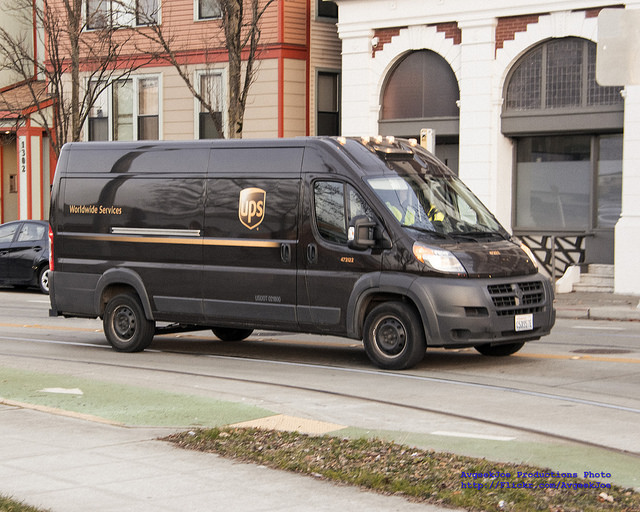 Built as a van for providing access to maximum people possible, the Dodge Ram ProMaster is a modern cargo van built to twenty first century standards. It boasts of a best in class cargo height, wide door openings and a front wheel drive – all the great features you possibly need in the product. 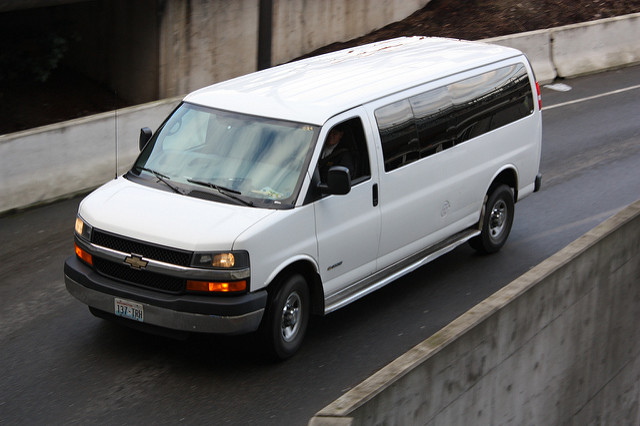 Renowned car maker Chevrolet has come up with something that is meant to impress. The Chevrolet Express is not unknown to the market, and if you do a simple research on the product, you will know why. It comes with a great storage facility and upgraded safety features that people tend to love. It is also a lot cheaper than what it would be if it came from one of those luxury brands people look at. 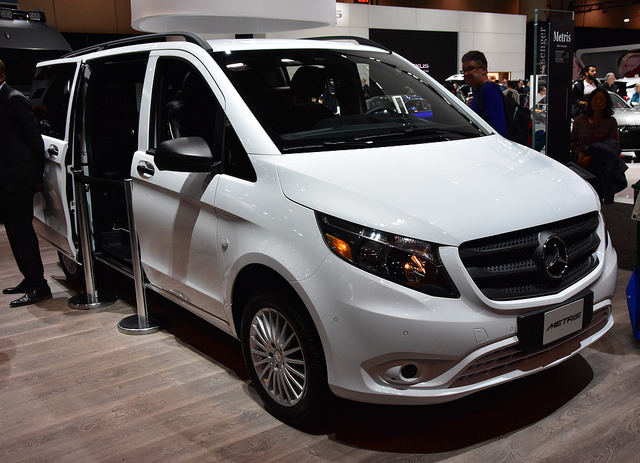 Mercedes seems to be good with not just their cars, but their freight fleet too! Unmistakable on the road from its windmill shaped logo, this medium sized van may seem high priced, but it is actually a pretty good deal. It offers great room, better comfort and a lot of maneuverability that is required on dirt roads and terrain. After all, when it comes to delivering goods, you may have to go around all sorts of places, and not all will be nice to your vehicle. 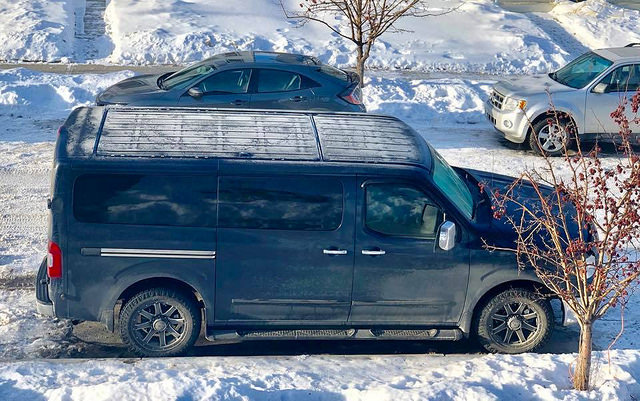 When it comes to Nissan’s sought-after NV series, the 3500 variant is the heaviest weight class offered in the fleet. Within this series, customers can select a high or low roof, and with a payload capacity of close to four grand pounds, no load is too much for this vehicle. It is also a decent upgrade from the 2500 series mentioned earlier in the list, so it comes equipped with a nice range of added features you would love. 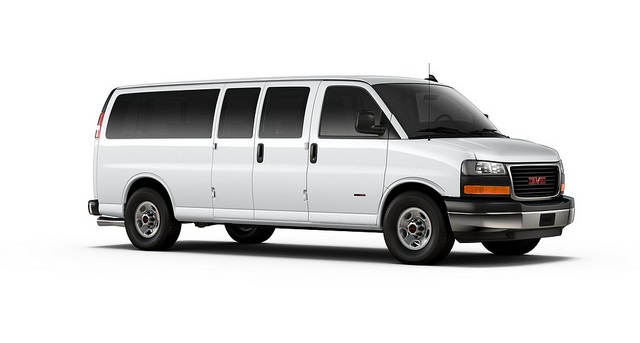 Designed to make the loading and unloading process of cargo simple and easy, the GMC Savana 3500 is a great choice for truckers everywhere. It has a simple sliding door advantage, and its payload is like the Nissan NV 3500. In the interior, top products, such as a leather coated steering wheel, easy wheelchair friendly access, state of the art technology and reliable safety systems allow this van to be one of the most preferred in its class. It also comes with a great rear climate control system that makes journeys at the back easy and comfortable. 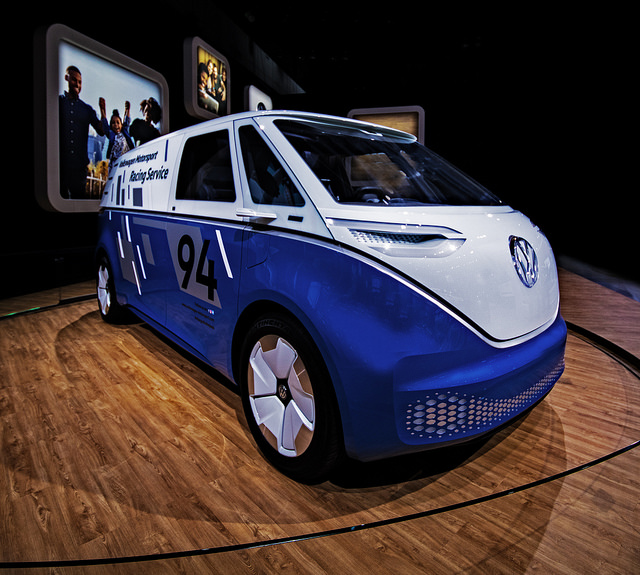 Dubbed the delivery van of the future by media, the Volkswagen ID Buzz Cargo is everything modern you can think of. It revolutionizes the conventional cargo van, introducing tons of new features and replacing ancient technology with 21st century modernity. With new charging systems, shelving capabilities sand much more, this van has attracted the interest of trucking companies. If you want to invest in the future, this is your opportunity to do so. There’re tons to say about this beast. You can read all about it here.

The Ford Transit Connect is classified as a compact panel van. Of course, it does the usual stuff of easy loading, unloading and allowing great control, but with that, it is available for a great price, considering its stunning features. Like the Ford Transit, this van was made by Ford Europe and plies on our roads as a symbol of excellence.

Choosing the cargo van properly is important. You must pay attention to many details – from mileage to capacity. Since buyers from all niches choose different vans, one must consider buying only that product which allows them overall and maximum flexibility for their desired purpose. When making your choice, it is expected that you will take a detailed look at all these factors before narrowing down on your final choice, which as we understand, will serve you in full capacity.