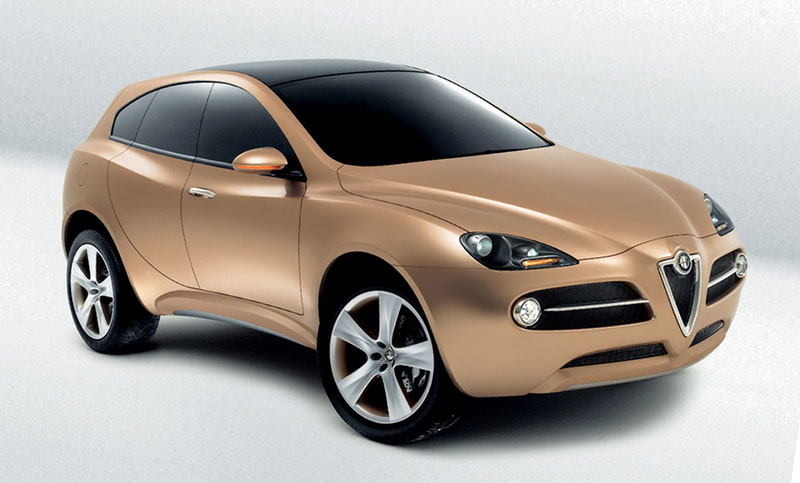 Despite of being primarily known for its high end cars, Alfa Romeo also announced the development and launched of a crossover sports utility vehicle. The proposed design was exemplified by the Alfa Romeo Kamal, which was unveiled at the 2003 Geneva Motor Show. The name Kamal is a Sanskrit work that translates to the Lotus flower.

The project was codenamed CXover when it was in its developmental stage and is a robust but streamlined sports utility hatchback. The car is based on the Fiat-Premium platform, which also shared by Alfa Romeo cars such as the 159, Brera and Spider. More than 10 years after the concept car’s debut in 2003, a new SUV called the C-SUV is supposed to be launched in 2015 and will be based on the Kamal. The new SUV is developed under a collaborative project between Alfa Romeo and JEEP (Chrysler) and is supposed to mark Alfa Romeo’s return to the US market. Image Credits @ roozbeh_blacklove84